Saturday nights main performance for the Skegness SO Festival 2011 will be Games Time on the 23rd July.

SO Festival has been one of only four regions to be chosen to represent the 2012 Summer Olympics, the Games Time dance off is being produced by Déda Producing in partnership with the London Olympics. 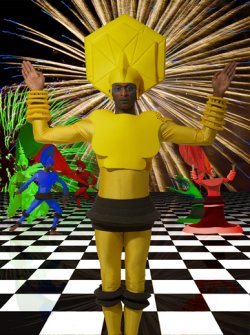 Games Time is a dancing performance filled with Dragons, minotaur, king, Queens and executioners who will battle on a giant chess board. with large projection screens and music, 4 teams from across Lincolnshire will compete in a choreographed battle.

The SO Festival will see a story emerge from the performance, weird costumes and a digital back drop, not much is known about the actual performance layout for the SO Festival.

Can Games Time be bigger and better than Plasticine Volants which was an amazing show in 2010 SO Festival where giant inflatable sea creatures mingled with the Skegness crowds at the SO Festival letting them get up close and personal with the performance.

Can the SO Festival 2011 pull this off again?, they have some big shoes to match in bettering last years SO Festival which was amazing.

Games Time dance performance on the Skegness Foreshore will consist of Choreographed teams that will create a dance off battle, the teams consist of 200 people from around Lincolnshire.

I don’t know if the battling volunteers will be the main focus of the show or if they will be back up for some Game Time official dancers. 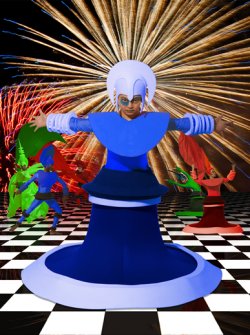 OK what I can say is that I looked on the SO Festival website and they where looking for volunteers for this recently and it said people of all fitness levels welcome.

I found out to late to volunteer ‘Darn It!’

Teams from Boston, Skeg, Mablethorpe and Lincoln are to battle in a competition, there is going to be different levels of participation in Games Time they where looking for Gold members who can dance, Silver volunteers who have some gymnastic ability and bronze volunteers who basically wave their arms around. 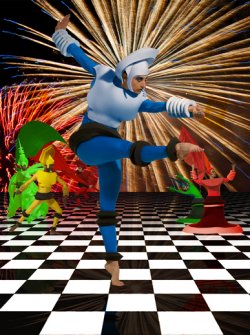 Will Games Time be able to top last years SO Festival top show Plasticine Volants? Only one way to find out, come to Skegness on Saturday 23rd July and find out for yourself.